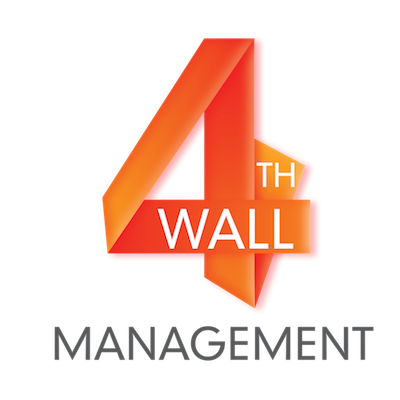 Having completed her BA and Honours degrees in Drama at The University of Pretoria, Adelheid is an accomplished actress, writer and director. She is most well-known for her co-writing, directing and starring in The Dykumentary and The Cutter (OUT in Africa 2009 & 2010). Her theatre credits include writing and directing Balletina, and numerous others, with the most recent being several successful runs of Die Prostituut, Hekse en ander Waansinniges. She can speak English and Afrikaans and has the ability to portray several accents and character voices.